Brazil has experienced unprecedented wildfires in the last decade. In 2019 and 2020, fires in different Brazilian biomes received much attention in the media and in the public debate, also internationally.

The number of forest fires in the Pantanal, the world's largest tropical wetlands, has tripled in 2020 compared to the year 2019, according to Brazil's national space agency Inpe. It identified 3,682 fires from 1 January to 23 July in the region, an increase of 201% compared to 2019. In the Pantanal, the wildfires in 2020 marked a sad record of burning the largest area registered over the past 20 years: almost 30% of the biome's area was on fire. 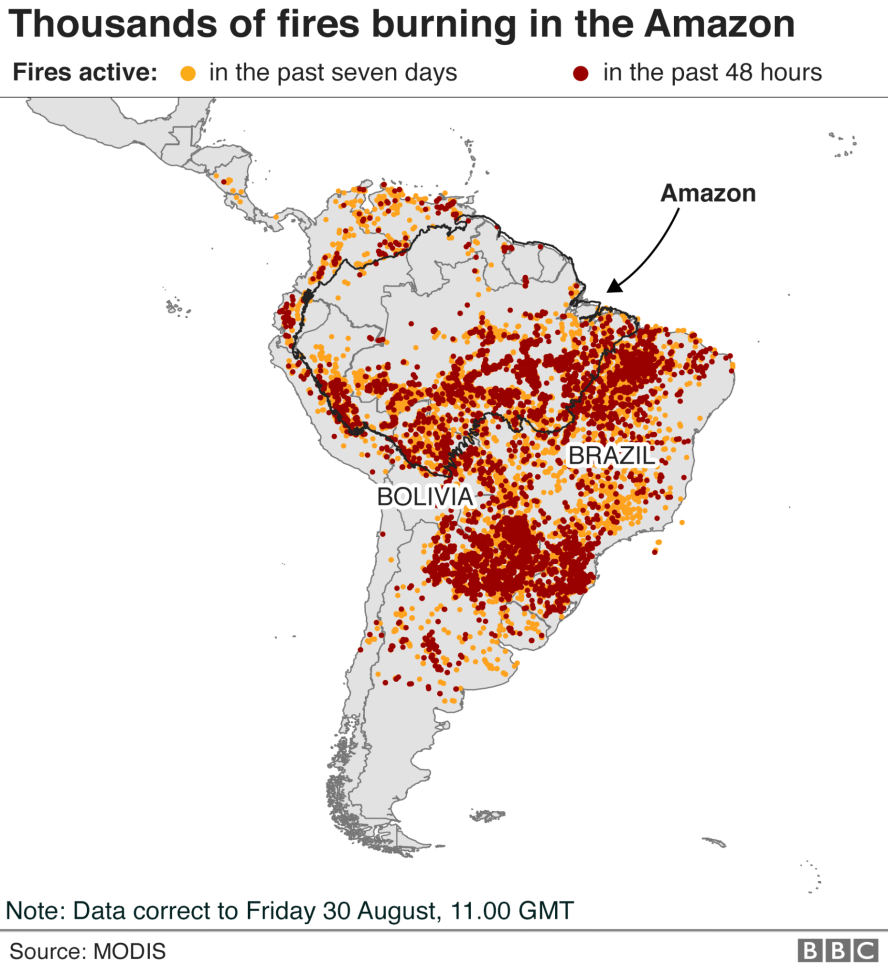 Scientists in Brazil concluded a particularly grim conservation study - attempting to count the animals killed by huge wildfires in the Pantanal wetlands. They estimate that as many as 17 million vertebrates - including reptiles, birds and primates - died.

Members of environmental network the Pantanal Observatory called the fires "a social danger since, in addition to the economic damage and the loss of biodiversity, fires cause respiratory problems, eye irritation and allergies," according to Brazilian newspaper O Globo.

The risk of severe fire events will likely increase in the future, as climate change effects become stronger and cause more extreme climatic events. Also, the majority of wildfires in Brazil are manmade - the result of illegal deforestation and clearing of farmland.

The actions taken in response to wildfires in Brazil by governmental agencies overall have been more reactive than preventive, and a huge policy gap to face the fire problem exists. Fire management thus must be developed in an integrated way with other policy fields, especially those related to land tenure and land management, and in accordance with the climate change agenda.

To effectively reduce fires and their negative effects, Brazil needs a long-term commitment with conservation and sustainable development that considers the distinct ecological, socio-economic and cultural realities across the country.

S+, a solutions` provider Brazilian based company started in 1998 as a representation company offering to the local market products and services without similar.

With on demand resources and experienced collaborators for any kind of business, we can offer solutions with commitment and precision.